Ksenia Yarovaya...Realism at its best!! 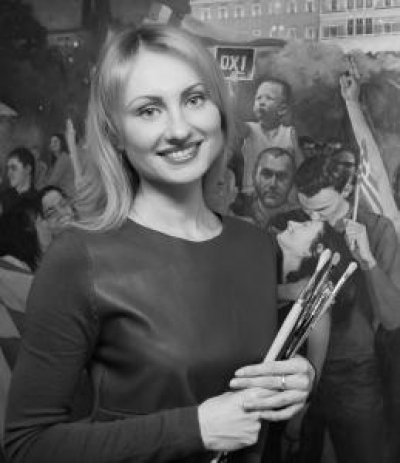 Govedarou Art Gallery welcomes in the site's Artshop Ksenia Yarovaya!! A talented painter from Russia who honors her countrywith her work. Through her paintings you can she her love for Greece. Realism as an art has gained a valuable asset with her works!!

Her paintings are for sure are a valuable acquisition with future value!!

Nazik Aslanyan from Armenia now sells her wonderful work in our Artshop! 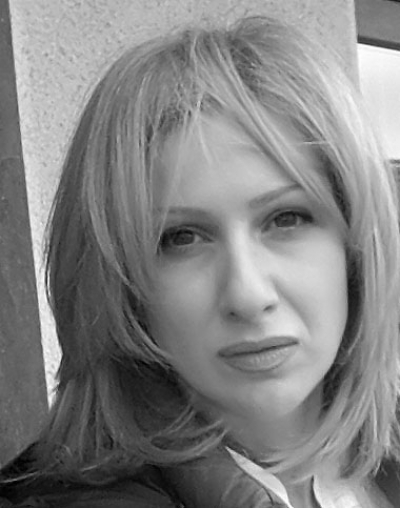 In my paintings I want to explore the most important feature of the Universe. I am trying to reach its essence. It is in everything: In the Sun, in flowers or trees, in all details of our life. Understanding of it is mean to reach a real happiness... By directing a glance inside an artist searches for an internal world and opens a door towards the depths and the gist of life... "The Sun" is eternity that human beings strive for and by understanding its gist you feel as if you beat the time and live in eternity for a moment... 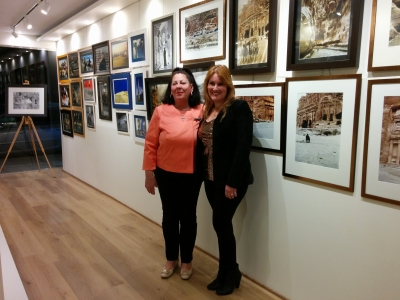 An interview of the owner of Govedarou Art Gallery and painter Natasa Govedarou was given to the journalist mrs Magda Mystikou during the solo photography exhibition of Alexandros Stefanatos. 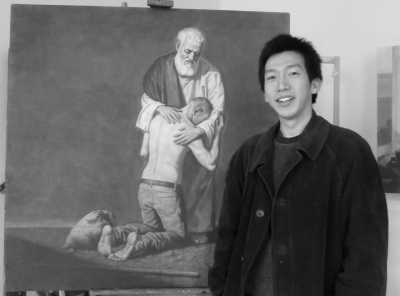 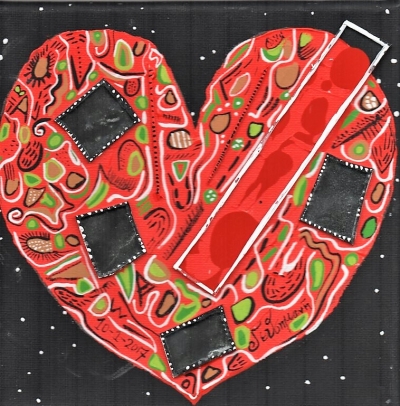 Jewllery and small paintings are now available for sale in our gallery shop! Best prices for famous artists artwork.